Qtum blockchain has had its first hard fork as scheduled, Qtum Official tweeted on Oct. 17.

The hard fork happened at block 466,000, upgrading the Qtum network to unlock a number of significant features such as smart contract and block spacing improvements, as previously announced by the firm. 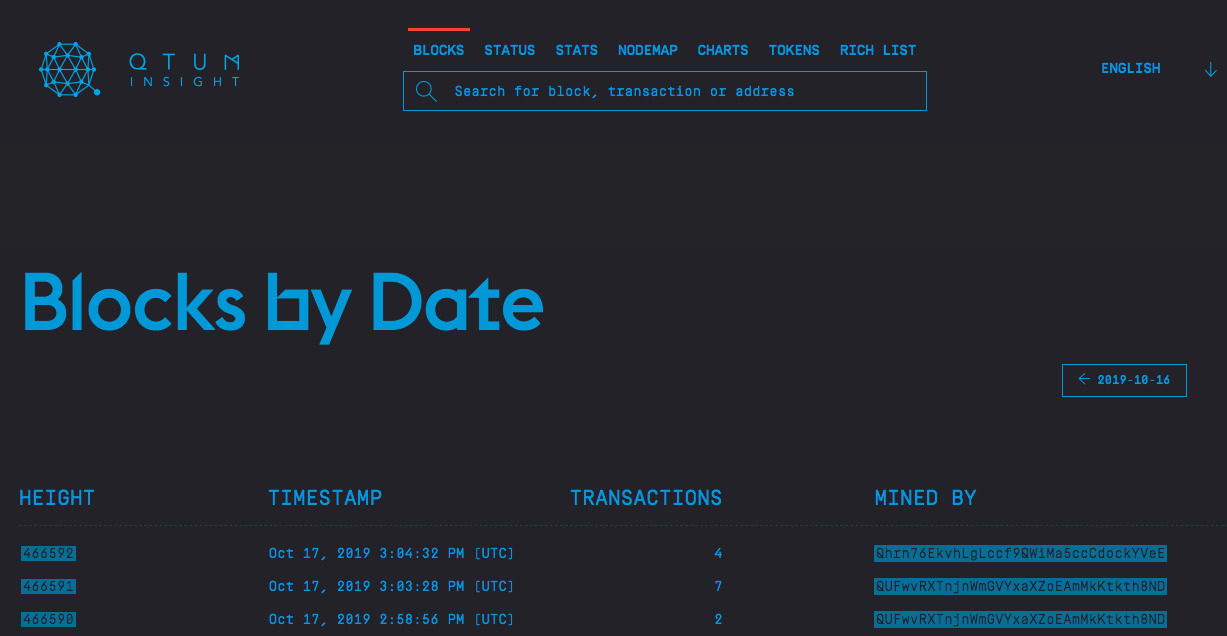 As Qtum previously announced, the purpose of the hard fork is to upgrade the Qtum blockchain, not to produce a new coin.

“QIP-5: Add signature verification to the output script of the contract transaction;

Qtum recommended that users update to version 0.18.1 as soon as possible, noting that the new features have been enabled automatically as of block 466,600. The firm warned that sending or staking coins with an old version wallet after the hard fork will lead to a temporary loss of the coins.

QTUM is up nearly 6%

At publishing time, Qtum’s native cryptocurrency QTUM is the 36th largest coin by market cap, currently at $178 million. Following the hard fork, QTUM is up 5.7% over the past 24 hours at press time, according to Coin360.